Make sure the companies you buy from care about the environment too.

work to reduce their carbon footprint

ensure a greener future for your children

CARBON CONTROL™ brings consumers and companies together in a powerful campaign to combat climate change and its destructive effects on our planet.

The CARBON CONTROL™ mark is the independent stamp of approval that assures consumers that the companies awarded the mark are carefully controlling and reducing their carbon emissions by at least 3% per annum. 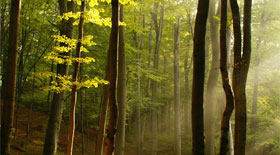 Plant trees with us

To also help in the battle against climate change we have partnered with tree planting charity WeForest.

We have launched our CO2 reducing tree planting initiative in conjunction with WeForest – for every 1 Like on the CARBON CONTROL™ facebook page we will make a donation to plant 1 Tree.  We have a target of 10,000 trees by the end of 2013. 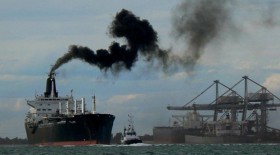 Black carbon is an air pollutant which harms human health and can contribute to climate change – so cutting emissions may have many benefits. The European Environment Agency (EEA) has published a report on the measurement of black carbon in the air. Image © Roberto Venturini The EEA report, ‘Status of black carbon monitoring in…